What is Hiding in Your Water?

Posted by Jeff Wahl on 6/8/2020 to Thoughts on Water
Looking at a glass of water, you may assume it’s safe, pure and free from harmful substances. However, new studies and publications are identifying water contamination in rural and urban water supplies at an alarming rate. These findings have been found throughout Canada as more study and testing is conducted. 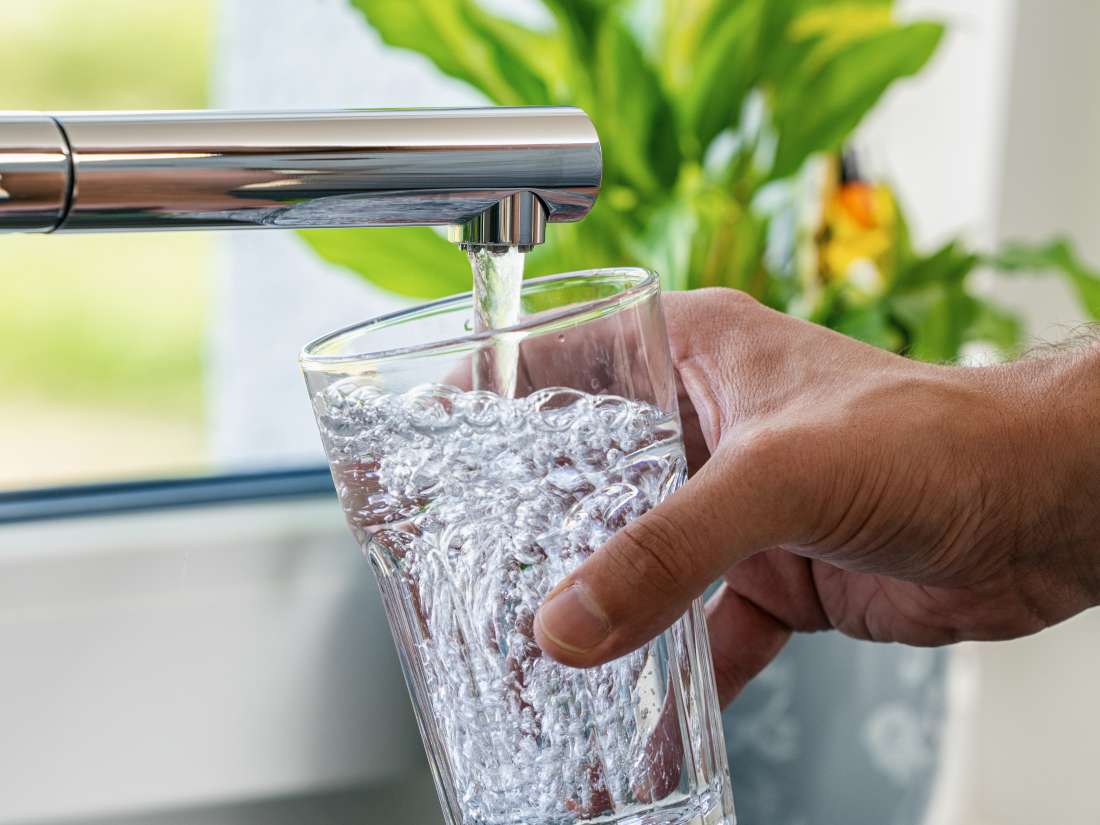 The complexity of potential contaminants in our water sources has reached a point where it is not realistic to expect every tap in our homes, cottages and businesses to be a safe source for everyday use or drinking water.
Water treatment systems such as sediment and carbon filters, water softeners and ultra violet systems are capable of removing or disinfecting single or small groups of contaminants from water. None of these treatment methods remove all contaminants from a water source.
Consider contaminants which have been identified in water sources across the country.
CEC’s Not Tested at Public Health Unit
Contaminants of Emerging Concern (CEC’s) are synthetic or naturally occurring chemicals as well as any microorganisms that are not commonly monitored but have potential to cause adverse ecological and/or human health effects. They consist of, but are not limited to; pesticides, pharmaceuticals, industrial chemicals, cleaning detergents and personal care products all of which are consistently found in various important water sources. These include groundwater, surface water, municipal wastewater, drinking water, and a variety of food sources. Medications, antibiotics, hormones, endocrine-disrupting compounds and other pharmaceutical compounds (anti inflammatory, antidiabetic, and antiepileptic drugs) are also classified as CEC’s.
CEC’s are usually not monitored or tested for in municipal drinking water nor by rural health units as a part of standard health unit sampling. These potentially harmful CEC’s are frequently found in the waste water from municipal treatment plants and in private septic systems within rural areas.
Lead Not Tested at Public Health Unit
Lead (Pb) is found in drinking water on a regular basis and has been linked to delays in physical and mental development, shorter attention spans, and learning difficulties in children. It is usually found in older homes and neighbourhoods. 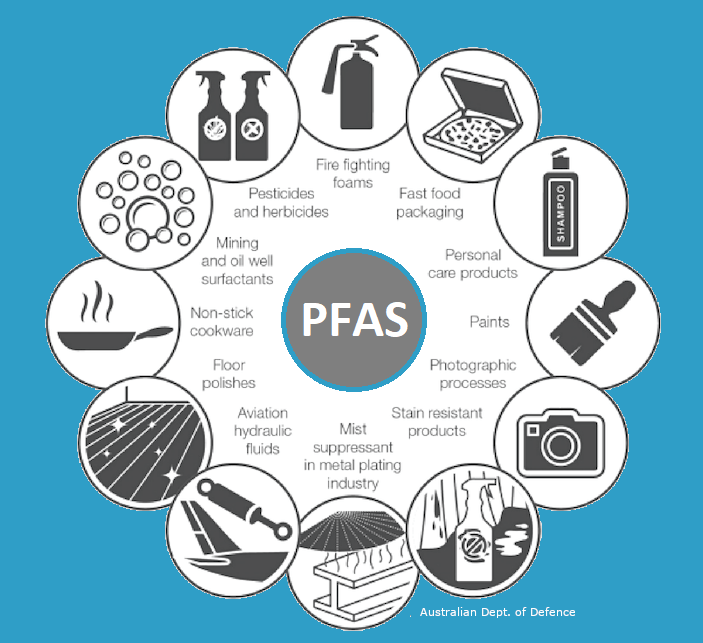 Arsenic Not Tested at Public Health Unit
When present in drinking water, arsenic can lead to nerve, heart, skin, and blood vessel damage. Inorganic arsenic is naturally present at high levels in groundwater throughout many countries. Research has established that consuming water that is contaminated with arsenic increases the risk of skin cancer and several internal cancers such as lung, bladder, and kidney cancer, as well as cardiovascular disease and other adverse outcomes.
PFAS Not Tested at Public Health Unit
Per- and polyfluoroalkyl substances (PFAS) are a class of more than 4,000 different chemicals which have been found in everything from household items to fast food wrappers, as well as having been found in human blood. PFAS are known as “forever chemicals” due to the fact that once released into the environment they do not break down, and they build up in blood and organs of various species. Exposure to PFAS increases the risk of cancer, harms the development of a fetus in pregnant women and reduces the effectiveness of vaccines.
Enteric Viruses Not Tested at Public Health Unit
Viruses that can multiply in the gastrointestinal tract of humans or animals are known as “enteric viruses”. According to new studies it has been proven that these viruses exist in water with more than 200 variations. Of these 200 approximately 140 are currently known to infect humans. They have been found throughout surface and groundwater supplies according to a recent Health Canada publication. Approximately 70% of Canadian regional aquifers that provide drinking water to citizens are fractured bedrock and therefore susceptible to surface water runoff and septic effluent leaching. To this point, studies have reported that 35% to 78% of private wells with septic systems nearby have shown viral detection in water sources. 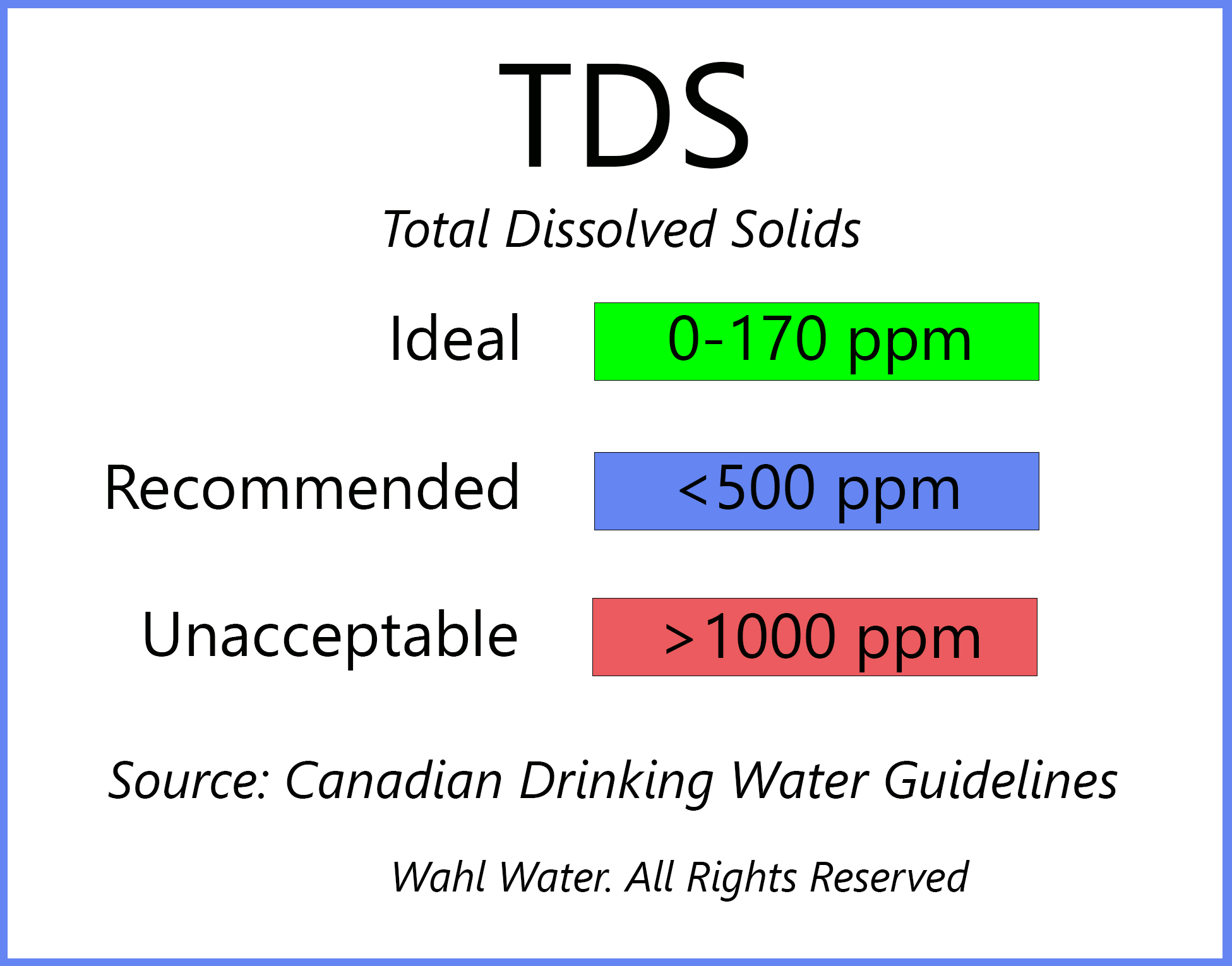 TDS Not Tested at Public Health Unit
Total Dissolved Solids (TDS) are composed of inorganic salts and small amounts of organic matter that are dissolved in water. At levels above 500 ppm they are not recommended by Health Canada for consumption. Groundwater sources with a limestone base have the potential to have elevated water hardness and TDS levels. Levels over 1000 ppm are unacceptable to consume.

Commentary
The number of potential contaminants in a water supply provides a significant challenge when testing each contaminant individually. When two or more contaminants combine, testing becomes almost impossible due to the complexity of compounds
Chlorine Not Tested at Public Health Unit
Widely used to treat municipal and rural water sources of all types chlorine is seen as harmless. However a byproduct of the treatment process, trihalomethanes (THMs), form when chlorine reacts with organic matter in the water. THM’s have been identified as a probable cancer-causing contaminant.6 Studies have linked long-term exposure to THMs to increased risks for pregnancy complications, spontaneous abortion, slowed fetal growth, gastrointestinal disease, some cancers and damage to the kidneys, liver and central nervous system.
Coliforms Tested at Public Health Unit
Coliforms are defined as organisms that are present in the environment and in the feces of all warm-blooded mammals. Coliform bacteria will not likely cause illness. However, their presence in drinking water indicates that disease-causing organisms (pathogens) could be present in the water source. Coliform bacteria are often found in animal waste, sewage, soil and vegetation. If they are contaminating your drinking water, surface water may be entering your well.
E. Coli Tested at Public Health Unit
Escherichia coli bacteria are normally found only in the digestive systems of people and animals. If they are in your drinking water, it usually means that animal or human waste is entering a well or surface water from a nearby source. Most outbreaks have been caused by a specific strain of E. coli bacteria known as E.coli 0157:H7. In extreme cases E. Coli may infect the lungs, skin, eyes, nervous system, kidneys and liver. The effects may be more severe, chronic, or even be fatal.
MicroPlastics Not Tested at Public Health Unit 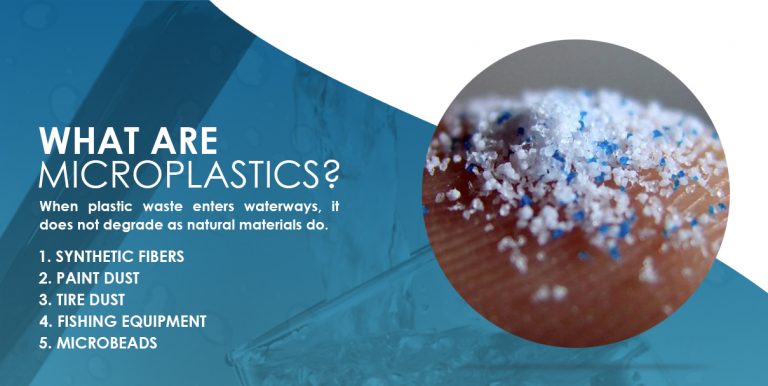 As the name suggests, microplastics are tiny pieces of plastic that are ubiquitous in the environment and have been detected in a broad range of concentrations in marine water, wastewater, fresh water, food, air and drinking-water, both bottled and from the tap. The impact of consuming microplastics in humans is not fully known.
Microfibres Not Tested at Public Health Unit
These microfibres are tiny synthetic fibres from garments, cleaning cloths, and other consumer products. It is estimated that 1,900 individual fibres per garment are rinsed off per wash. As they're mostly plastic based, the impact of drinking water containing microfibres is not fully known for humans.
This overview is a clear illustration of the scope to which water contamination has become in this country. In my opinion, it is not possible to test for each known contaminant as testing methods are not available, as well as complex and expensive. Keep in mind that any water sample is a snapshot of one second in time for a water source and that all water sources are in a constant state of flux.
The reality is that it is not possible to know all contaminants in a water source at any given time; this becomes increasingly complicated when you factor in the mixing of contaminants to form new unknown compounds. The logistics of testing for all contaminants is simply not feasible and the complexity too great for modern testing technology.

Where does this leave a consumer when it comes to selecting drinking water for their home, cottage or business?
A Drinking Water Solution 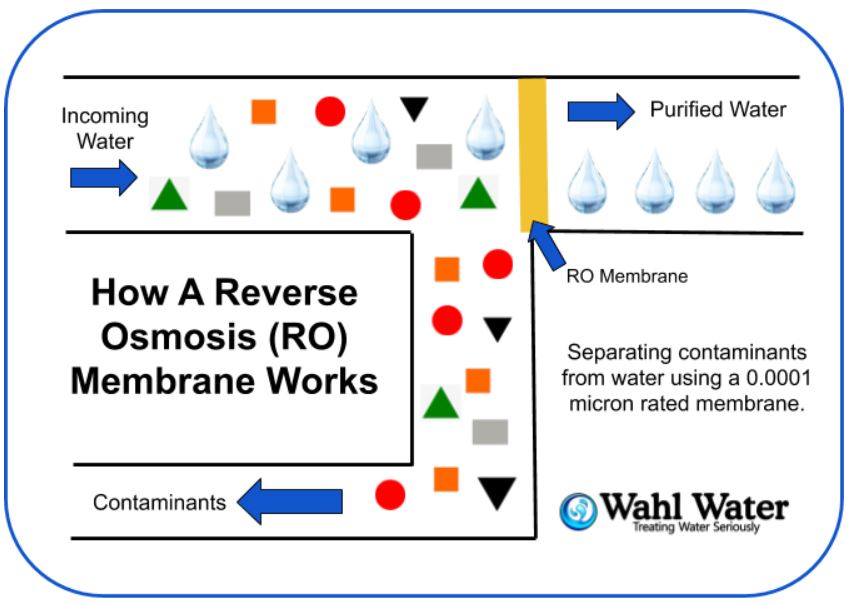 Reverse osmosis (RO) involves the production of treated water that has passed through a semipermeable membrane. This removes ions, molecules,
and larger particles of harmful contaminants from the water.
Reverse osmosis has been validated to reduce or remove all of the contaminants listed above as well as many others that remain too numerous to list in their entirety. All RO systems have a type of filtration, a membrane and storage tank in varying configurations and sizes.
Water is known as the universal solvent, and will diffuse into a very small size entering through the RO system membrane. The contaminant is rejected upon entry, as it cannot break down. It is too large and will not fit through the pore size. This process is non selective and thus effective at removing and reducing the presence of a large amount of contaminants.