Posted by Jeff Wahl on 8/1/2019 to Well Water Quality
Our changing precipitation patterns are resulting in prolonged dry rain less periods in many parts of the country. This is changing ground water supplies in both quantity and quality sectors of the water. Municipal water supplies have a stable supply, are monitored daily and conservation warnings are issued when required. This is not the case in rural situations when people rely on groundwater as the main source of water for their home or cottage; where there are no regulations or monitoring. Often people who live in rural areas are completely unaware that water in their well has the potential to be at an extremely low level and that their water pump is subject to possible damage. 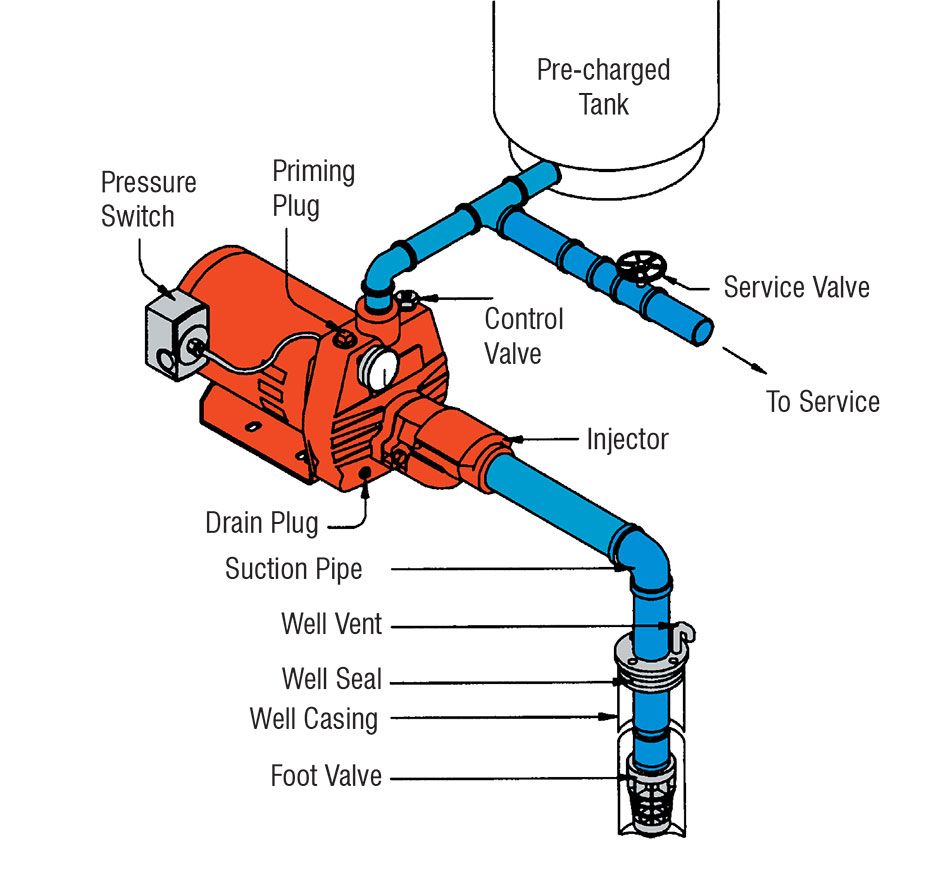 Let’s consider a typical jet pump which draws water from a shallow well, starts and stops at specific pressures (30 to 50 psi) and is the source of water for a house. When everything is working correctly the pump will cycle on and off which provides water without interruptions. What happens when the well starts to go dry and the pump does not have enough water to shut off?
Real Life Example
I recently had an experience with this scenario which narrowly escaped the complete destruction of a home due to fire. A customer left for the afternoon to attend a family event a very normal occurrence for many individuals. When they returned 5 hours later, they noticed smoke coming through the access hatch to the crawl space below the home which housed the jet pump. The hatch was opened and the entire crawl space was filled with smoke billowing from their pump, which was running and too hot to touch.
Upon further inspection, it was determined that the jet pump had lost its prime (no water supply) and continued to run as the pressure switch was still calling for water. There was no device or safety mechanism to shut off the pump, so it did not know to turn off. At some point after they left, the pump had activated and ran for an unknown length of time in their absence. The motor was so hot it began to smoke and if left unattended had the potential to start a fire potentially destroying the building.
Commentary
People routinely leave their homes and do not consider the possible risks posed by their jet pump. Obviously if someone was home, they would have likely discovered the no water situation and turned off the pump long before it could have caused damage. I know homeowners & cottagers who leave for weeks or months at a time and do not turn off the power to their jet pumps. (This is mainly out of fear that the pump will not be able to prime when they return) Something as simple as a toilet running to the drain, dripping pipes or a leaking faucet can activate a jet pump when no one is home. Another scenario is also possible where the pump loses its prime due to factors unrelated to low water level instead it involves a broken inlet pipe or an air pocket preventing the pump from shutting off. A scenario where the jet pump runs dry, overheats and catches fire, potentially burning down the house, is possible under the right conditions. Would this be discovered in the fire investigation? Pumps are often located in the basement or crawlspace and would be covered with debris or melted during the fire, rendering the finding of the true cause unlikely. 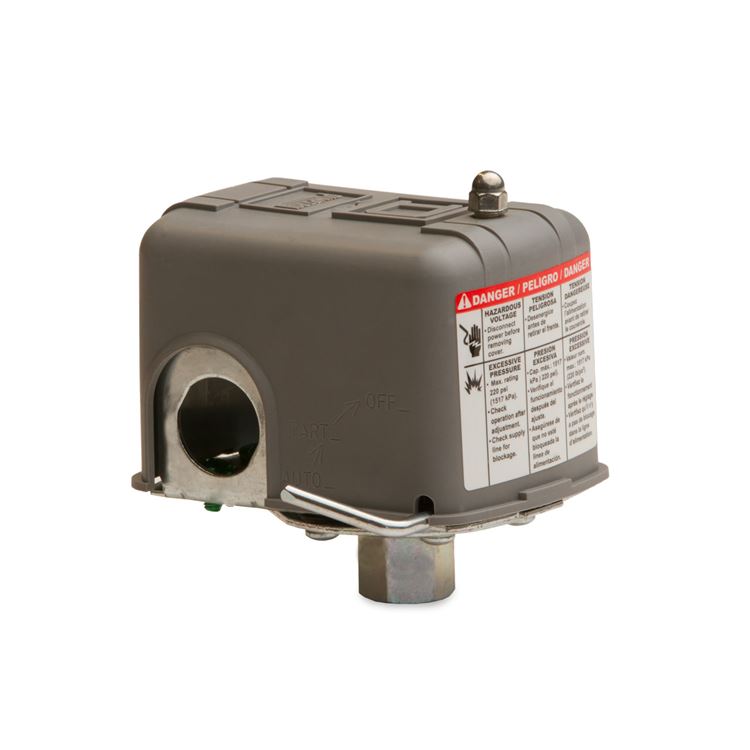 Best Practice Recommendation
A low pressure cutoff switch is a device which stops electricity to a jet pump when the pressure reaches a low level (normally 20 psi). This switch can prevent the scenarios previously described as well as damage to jet pumps. Reactivation of the pump requires a lever to be manually lifted meaning human intervention is necessary. It is not included in most new jet pumps but available as a replacement switch through select hardware stores, plumbing and water treatment companies.
Volume 3 – Issue 4 Wahl H2O - Water Awareness
Copyright 2019 Jeff Wahl – Wahl Water | All Rights Reserved
Contact Jeff via email [email protected]
Previous Post
Next Post 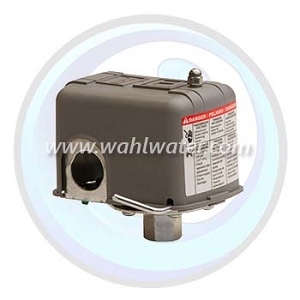 It's interesting to know that there was no safety mechanism to stop jet pumps from stopping working despite not pumping any more water or when it is clogged. My brother had a similar problem with his and now needs it repaired soon to ensure clean water. I'll share this with him as it might help him know more about pumps. Thanks!